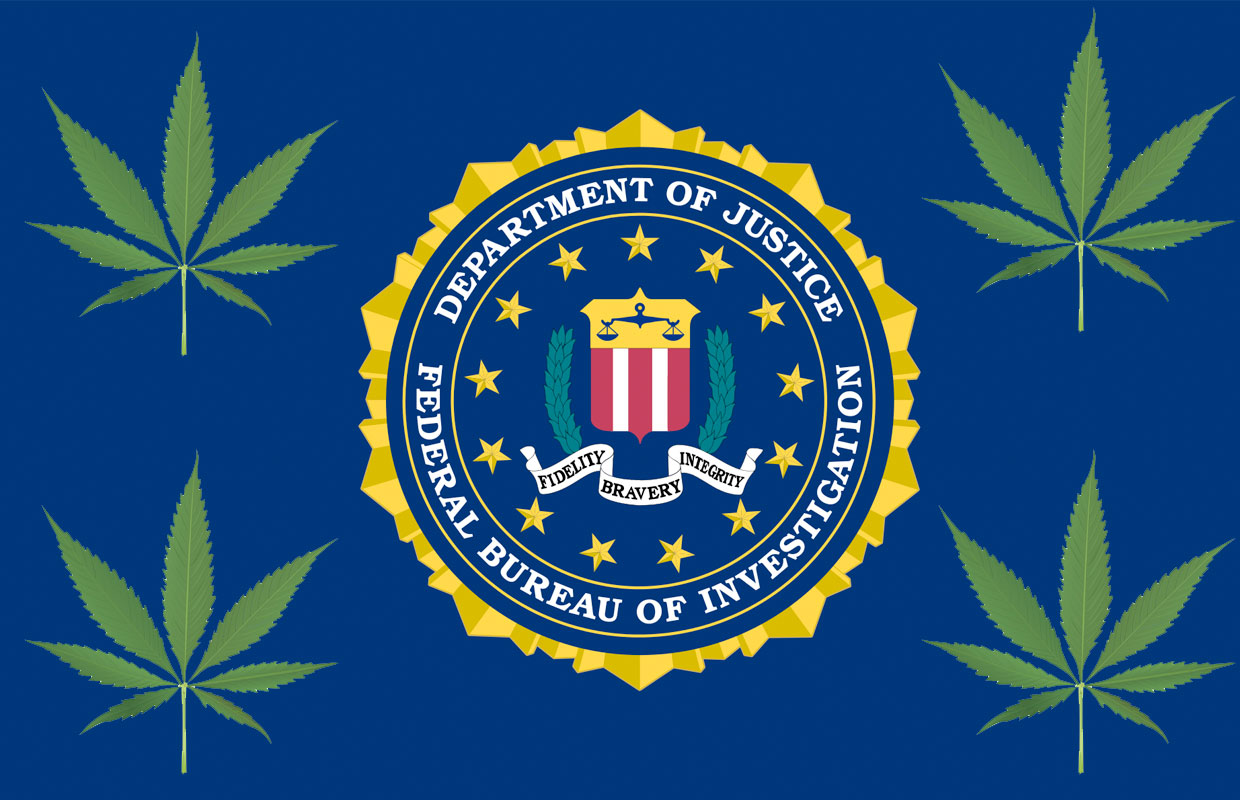 The Federal Bureau of Investigation (FBI) has quietly updated its anti-cannabis employment policies, becoming one of the first federal agencies to accept the fact that most Americans now live in a state where weed is legal in some form.

In a recent tweet, the FBI Chicago office notified prospective job applicants that the agency had just updated its marijuana policy in order to “continue to attract the most qualified candidates.” Under this new policy, candidates are prohibited from having used “marijuana or cannabis in any form (natural or synthetic) and in any location (domestic or foreign) within the one (1) year preceding the date of their application for employment.”

As recently as last month, the agency’s employment policy excluded applicants who had used cannabis at any point in the 3 years prior to their application date. The updated policy also includes a concession for youthful indiscretions, stating that “marijuana or cannabis use before the candidate’s 18th birthday is not a disqualifier for FBI employment.”

Overall, the agency’s cannabis policies are far less restrictive than its regulations for other illegal drugs. The hiring policy states that “candidates cannot have used any illegal drug, other than marijuana, within the ten (10) years preceding the date of the application for employment.” Applicants that have previously sold, manufactured, or transported illegal drugs are also automatically disqualified.

But despite these updated cannabis policies, the FBI cautions that it is “firmly committed to a drug-free society and workplace.” The agency still requires its employees to submit to random drug tests, and anyone that tests positive for THC will lose their job. The only exception to this rule is for employees who have a valid prescription for dronabinol, a synthetic form of THC that has been fully authorized by the FDA.

Even with the update, the FBI’s anti-cannabis employment policies are still pretty strict, but they pale in comparison to other federal agencies’ policies. NASA and all branches of the US military ban their employees and service members from even using federally-legal CBD products — including hemp shampoos or lip balms. The feds also prohibit commercial airline pilots from using CBD and will fire any employee who uses pot on or off the clock, even if it is legal in their home state.

This March, the federal Office of Personnel Management released a memo encouraging federal agencies to be more open-minded about hiring people that have gotten high in the past. But three weeks later, the White House fired and suspended several employees who admitted to prior cannabis use.

As a whole, the feds seem committed to maintaining strict anti-weed hiring policies, but the private sector is already moving to do away with these antiquated rules. Amazon recently announced that it would stop testing its employees for weed, and a growing number of states and cities are starting to ban most employers from conducting drug screening for cannabis.