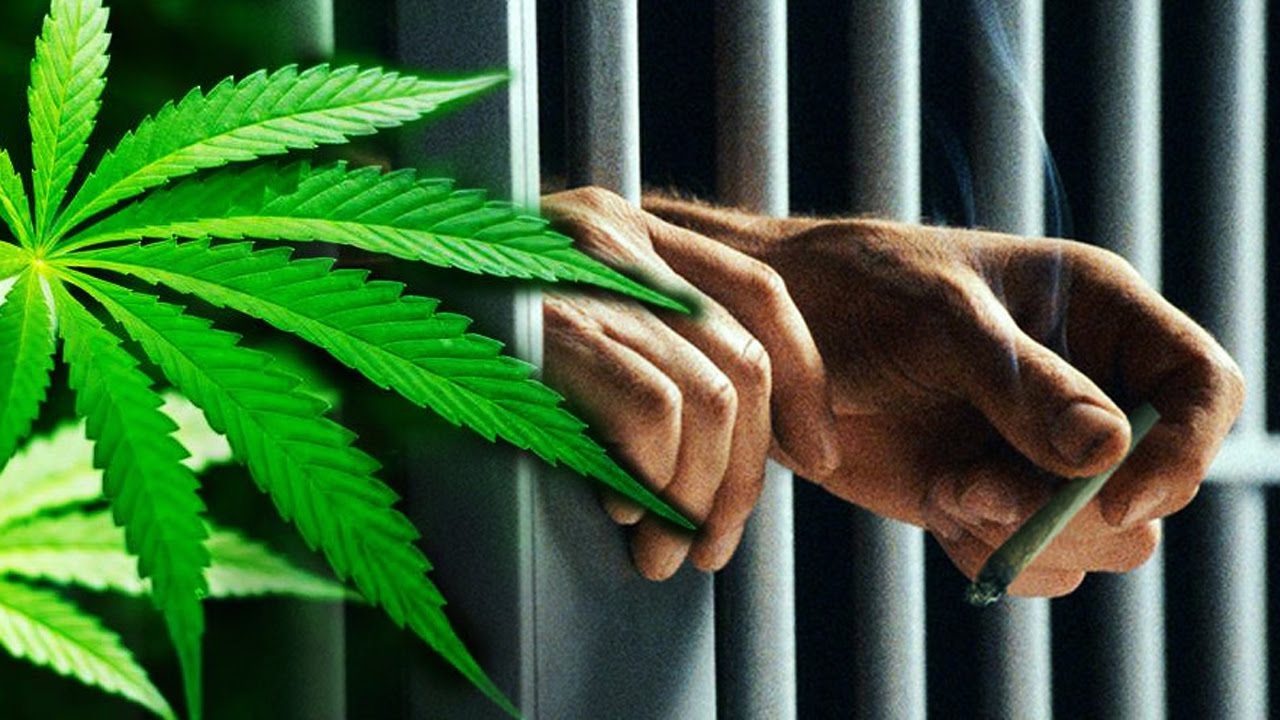 A Missouri man who served more than a decade in prison for a non-violent cannabis crime has finally been set free.

In February of 2007, Robert Franklin was busted by the Missouri Highway Patrol after he chucked a one-pound brick of marijuana out of his SUV window in an attempt to avoid arrest. The cops still managed to nab him and his weed, though, and arrested him for possession. Franklin was sentenced to 22 years in prison, with no possibility of probation or parole, under the state’s extreme “three-strike” mandatory minimum law.

After spending a decade behind bars, Franklin got in contact with Christina Frommer of the Canna Convict Project, a local advocacy group working to find justice for non-violent cannabis inmates serving excessive prison terms. This spring, Frommer helped orchestrate an exposé of Franklin’s story, which was published by the Riverfront Times, a progressive weekly newspaper based in St. Louis.

“I spent all of my 30s incarcerated,” Franklin told the Riverfront Times back in April. “And it’s stressful knowing people are getting out who were in prison on the same law, but they were caught with more than me.”

Just one week after the story was published, Missouri Governor Mike Parson commuted Franklin’s sentence. Franklin is the ninth Missourian to receive a commutation from Parson, and the first to have their sentence commuted for a cannabis offense. But because the governor did not issue a full pardon, Franklin’s arrest remains on his criminal record, which could make it difficult for him to find employment or housing.

Parson’s commutation reduced Franklin’s sentence to 11 years, half of the draconian sentence imposed by the court. Last week, he was released on probation and was able to return to his family at long last.

“I’m breathing in free air,” he told local news station KOMU 8. “It’s great. I’m excited. I’m elated. I got to hug my daughter.” Now that he is free, Franklin said he has been rejoicing in spending time with his family and “just doing things that normal people do, waking up when I want, going to sleep when I want, eating what I want, just living life.”

“It was beautiful,” said Frommer to KOMU. “He didn’t deserve to serve 12 years for one pound of cannabis. He was just a black male in a rural community and he got the book thrown at him and that wasn’t fair. Robert was the most extreme that we had due to the low amount of possession and the length of his sentence.”

Franklin can now walk free, but over 40,000 Americans are still serving excessive sentences for minor weed crimes. All across the country, advocacy groups like the Canna Convict Project and the Last Prisoner Project have sprung up to help current inmates find freedom. Last year, the Last Prisoner Project helped convince Michigan Governor Gretchen Whitmer to grant clemency to Michael Thompson, a black man who served 24 years of a 60-year sentence for selling weed.

Franklin told KOMU that he hopes to help other cannabis inmates find justice, and encourages anyone doing time for these minor crimes to stay strong and fight for their release. “Don’t give up the fight,” he advised. “Keep fighting no matter what they throw at you. Keep going and be an advocate for yourself.”