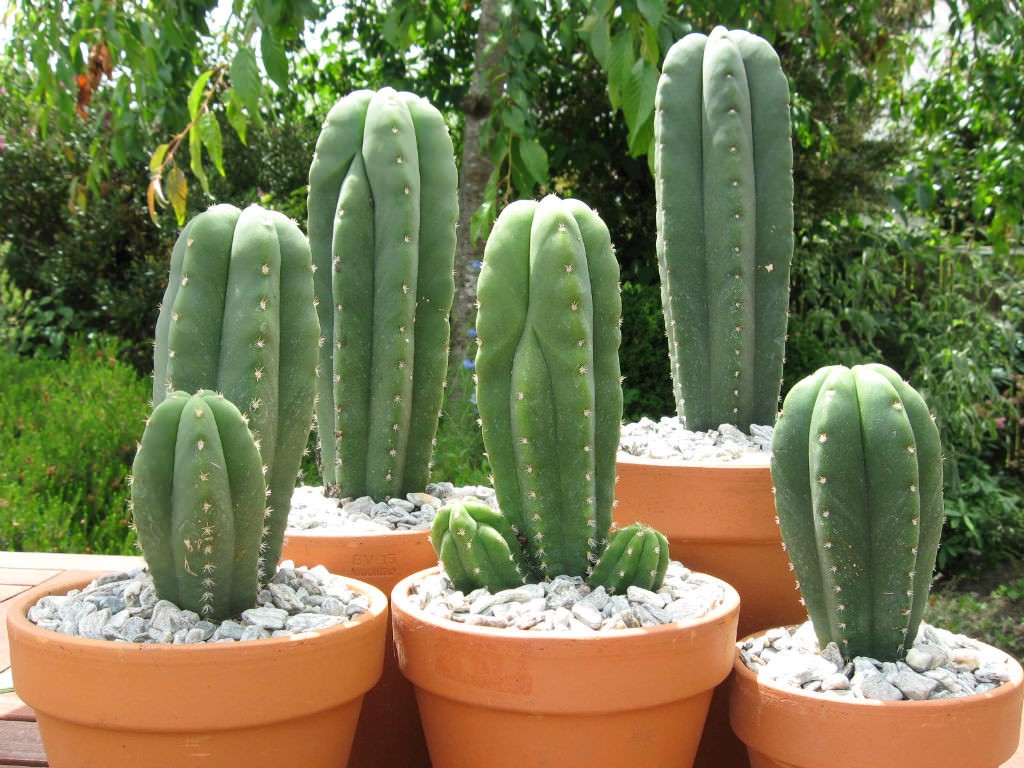 One single dose of mescaline may be a helpful treatment for people who are struggling with addiction, depression, anxiety, or PTSD, according to a new study published in the ACS Pharmacology & Translational Science journal.

Research into the healing powers of psychedelics is currently in the midst of a renaissance, as scientists discover that these federally-prohibited compounds can treat mental illnesses more safely and effectively than traditional pharmaceuticals. The lion’s share of this research has focused on psilocybin mushrooms, but scientists are also rekindling their interest in other natural entheogens like ayahuasca and mescaline.

Mescaline is a psychoactive alkaloid that naturally occurs in the peyote and San Pedro cactus. Indigenous cultures have consumed peyote and San Pedro during spiritual and healing ceremonies for millennia, and non-native people have also experimented with this natural medicine in recent years. But despite this long history of healing ceremonies and favorable anecdotal reports, there is relatively little clinical research exploring the psychotherapeutic potential of mescaline.

To investigate the matter further, a team of researchers from California, Colorado, and the Netherlands recruited 452 adults who had used mescaline at least once. By way of an online questionnaire, researchers assessed subjects’ self-reported improvements in depression, anxiety, PTSD, and alcohol or drug use disorders immediately following their mescaline use.

Around half of the subjects said that they were experiencing depression or anxiety around the time that they used mescaline. Although most subjects did not expect mescaline to help these conditions, the majority of them found that their symptoms actually improved after the trip. Among subjects who were depressed, 86 percent said their symptoms were reduced after taking mescaline, and 80 percent of those suffering from anxiety reported similar improvements.

Between one-third and one-half of all participants said that their mescaline experience was one of the top five most spiritually significant or personally meaningful experiences of their entire lives. Researchers found that subjects who experienced ego dissolution or mystical-type psychological insight were more likely to report a significant improvement in their psychiatric conditions.

Indigenous tribes are legally allowed to grow and consume peyote for religious purposes, but the demand for mescaline by non-native psychonauts has been growing steadily since the 1960s. Peyote cacti grows very slowly, though, and the strong demand for psychedelic cactus buttons has depleted the natural supply of this desert plant.

Peyote is now considered an extremely endangered species, and even though some cities have passed laws decriminalizing the use of natural psychedelics, most continue to prohibit peyote in order to respect its endangered status. There are also a few companies that currently produce synthetic mescaline, but it is tightly controlled and generally only used for forensic analysis and criminal toxicology. As a result, it is very difficult to source mescaline for either research or personal use.

The present study is far from conclusive, as it relies entirely on self reports rather than double-blind randomized trials, but it does strongly suggest that further investigation into the therapeutic effects of mescaline is warranted. “Additional research is needed to corroborate these preliminary findings and to rigorously examine the efficacy of mescaline for psychiatric treatment in controlled, longitudinal clinical trials,” the study authors recommend.